For Burdened and Bright Light 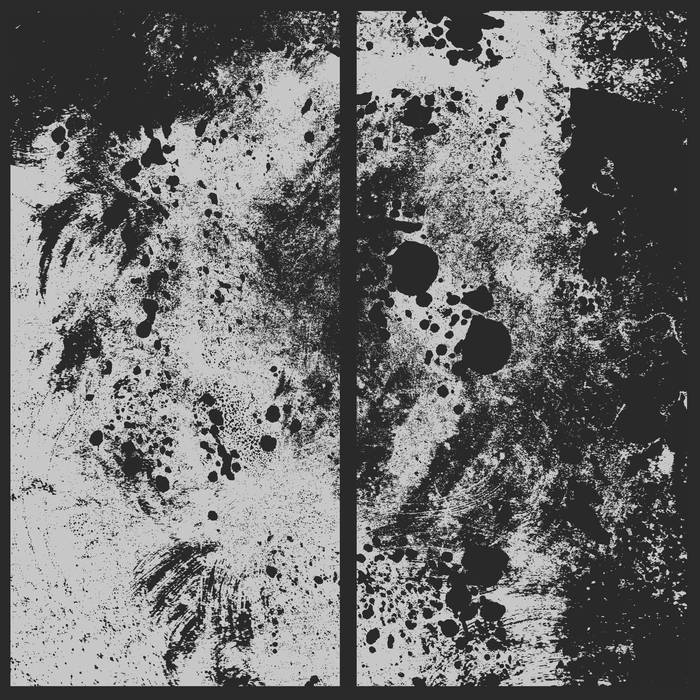 For Burdened and Bright Light is the fifth full-length album from A-Sun Amissa.

This work builds on the foundations of previous record Ceremony in the Stillness (2018), incorporating some of the heavier, distorted, guitar oriented themes but this time fuses them with broken, crumbling electronic beats and primal drone movements. The result is two long-form pieces of work that take time to unfold and multiple listens to truly digest what is on offer.

The music of A-Sun Amissa has evolved some-what naturally over the years, drawing from elements of dark-ambient, post-rock and minimal doom but always with a leading experimental edge and a huge amount of room to push the boundaries back as far as possible. For Burdened and Bright Light feels like the next logical chapter in the journey.

Essentially A-Sun Amissa is the project of Richard Knox (Gizeh Records founder, The Eternal Return Arkestra curator and member of The Rustle of the Stars, Shield Patterns and Glissando) who has utilised a vast array of other musicians throughout the group’s previous records. This time around though it’s almost exclusively the work of Knox who continues to embed his typical DIY approach in writing, recording and mixing the entire album, alongside providing the artwork.

On a sonic level For Burdened and Bright Light is the furthest Knox has gone in terms of production, depth and working with a more diverse palette of sounds. A-Sun Amissa’s distinct atmosphere remains intact however and the result is a more immersive, ambitious, adventurous record of conflicting emotions as the theme of the work tackles the contradictions of being human and explores the duality of light and dark, hope and despair.

The two compositions found here are underpinned by vast ambient passages that are drenched in distortion and reverb, slowly unfurling before more industrial, kinetic sounds are introduced and heaving guitars come to the fore. As ever, there’s a melancholic dissonance that resonates throughout, repetition is key and moments of dread are paired with shafts of light as these two monolithic pieces unravel themselves over the course of forty minutes. The clarinet work of Claire Knox features prominently and ranges from huge, droning, orchestral overtones in the opening section of Breath by Breath to a wild, free-jazz explosion in the middle of Seagraves. The addition of David Armes’ lap-steel for the first time brings a discordant and haunting element to the sound and builds on the recent live work this trio have done together.

A-Sun Amissa has never been a project to repeat itself and with For Burdened and Bright Light they continue their long and patient journey into the abyss.