The Rustle of the Stars 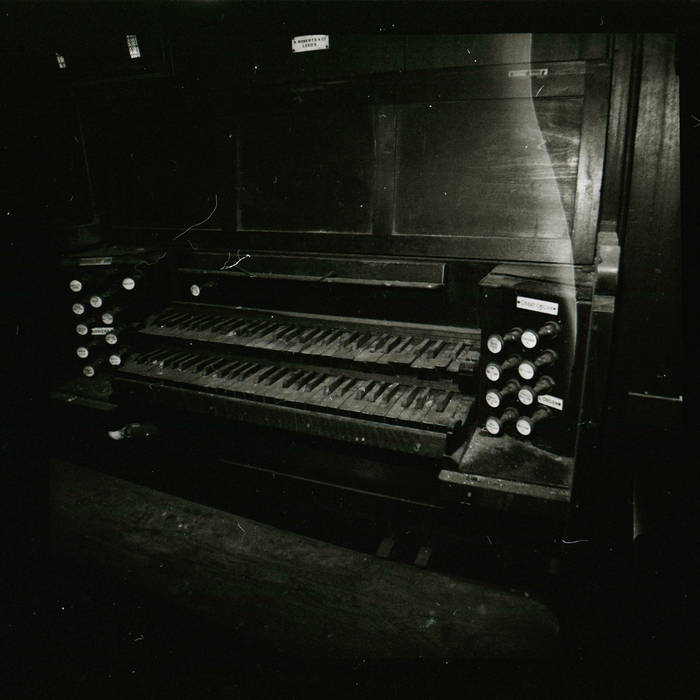 450 km from the arctic circle, The Rustle of the Stars is a phenomenon of austere beauty, a barely audible noise that occurs when the draught from human breath causes multiple collisions among the ice micro-crystals in the air.

Some words about this record from Richard & Frédéric:

We met on tour when performing in Europe with our respective bands Glissando and FareWell Poetry. We had beautiful times, drinking and talking our common grounds whilst some simple ideas formed in our minds: to compose an album together. To imagine a musical passage through the North Pole explorer diaries. To ask some people and some friends to participate. To record the project in a church. To act quickly.

We began to work at our homes in November 2010, In Paris (FR) and in Leeds (UK), with electric guitars, a bunch of pedals, piano, dulcimer, organ, crystal glasses, bows and field recordings, sending and adding ideas together to the tracks, trying to find a global organic sound.

We met in Leeds two months later at the beginning of 2011 to record in the St Margaret of Antioch Church, using a 'wall of sound' process in some of the tracks and arranging / recording the string parts you will hear in the music.

We would like to think of this album as a polar journey to the ends of the earth through the arctic sea. We kept in mind the first polar expeditions, Edgar Allan Poe's Dream-Land, the ships trapped or crushed by ice, the point of no-return, the minds sinking, the attempt on the Pole ending in disaster, the quest of the Northwest Passage, Erebus & Terror, the Mercy Bay, Mangazeya, Charles Francis Hall, Beechey Island, the Midnight sun and the Polar night.

Mastered by Lawrence English at 158.

Quelle Chris joins the show to discuss his most recent release, "DEATHFAME"